THM leads Noble Trading Co, the Asia focused commodity trader, through its $1bn Deleveraging & Reorganisation to create a sustainable financial and operational platform that supports growth in the future. Matt Hinds, a THM Partner, has also committed to continue to act as Executive Chairman for the next phase of the turnaround.

THM, working closely with existing management, addressed long-standing concerns regarding risk management, investor transparency and a lack of clarity on the long term direction for the trading platform.

A revised strategy and business plan were agreed by the Board which supported the negotiation of terms for a Deleveraging & Reorganisation that reduced Noble Trading Co indebtedness from $1bn to $350m and secured an upsizing and extension of Trade Finance facilities. Neil Robson, as CRO, led the implementation of the transaction, securing the required majority support of Noble Trading Co and Noble Trading Hold Co bondholders, without disruption to the day-to-day operations of Noble Trading Co or Asset Co.

In addition, THM took a hands-on role in managing and stabilising Jamalco, a Jamaican alumina refinery 55% owned by Noble with Matt Hinds serving as Chairman of the Jamalco Executive Committee. A THM team, led by Neil Douglas, worked with Noble and Jamalco management to secure insurance proceeds following a fire in August 2021. The team also worked with management to prepare a plan to support the restart of the refinery and the long term rebuild of the damaged parts of the plant, expected before the end of H1 2022.

"This project demonstrates THM's ability to provide executive leadership, financial restructuring capability and operational turnaround in a complex, global organisation. The successful implementation of the Deleveraging & Reorganisation has been completed during a period of unprecedented volatility in the global commodity markets and positions Noble Trading Co for growth going forward. As our first major transaction in Asia, THM is demonstrating the increasing geographic reach of its business, supporting the decision to establish a permanent presence in Singapore in 2022." 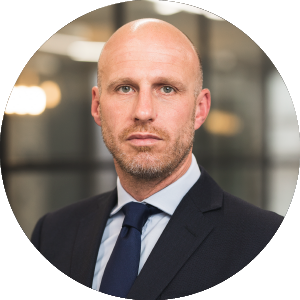 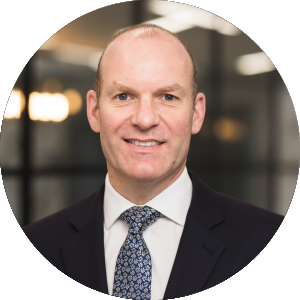 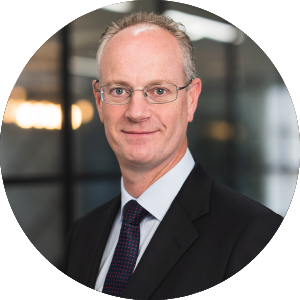 THM advises SGS, one of the largest property sub-groups of intu, on its £1.3bn long term financial restructuring