Jack Wolfskin is a leading premium outdoor apparel, footwear and equipment brand with wholesale and retail businesses in Europe, China and Russia and over 3,000 POS globally.

THM's involvement with Jack Wolfskin commenced in October 2016, when Michael Thomas was appointed CRO to lead the financial restructuring of the Group's €365m debt facilities. The fully consensual financial restructuring completed in July 2017, resulting in a €230m reduction in debt in the operating entities and majority ownership passing to affiliates of Bain Capital Credit, H.I.G. Bayside Capital and CQS.

Post restructuring, Michael Thomas was appointed as a Non Executive Director of Jack Wolfskin's parent company, providing continuity and strategic advice to the Board and principal investors through to the completion of the sale process. Chris Elkins of THM also remained in the business post restructuring to continue to support management with its strategic planning and turnaround initiatives which resulted in a 20% year-on-year increase in EBITDA in FY18.

On 4 January 2019, Jack Wolfskin's shareholders completed the sale of the business to Callaway Golf for €418m. The sale is a highly positive outcome for the shareholders given the significant increase in enterprise value over the last 18 months as a result of shareholder measures to stabilise the Group and operational initiatives instigated by management and the Board to improve profitability.

"THM's support and advice over the last two and a half years has been invaluable, firstly through the financial restructuring with Mike joining the Board as CRO, through the stabilisation and strategic reprioritisation phase and more recently through the sales process where THM provided Director, financial advisory and project lead support to the M&A process."
- Melody Harris-Jensbach, CEO Jack Wolfskin

"The sale of Jack Wolfskin is a highly successful outcome for both the Group and financial investors against a wider backdrop of challenges in retail and D2C businesses. THM has been instrumental to both Jack Wolfskin and its shareholders throughout the restructuring and M&A transactions. Their hands-on approach has been a key factor in stabilising the business, building a platform for the sale and enabling the shareholder exit."
- Gauthier Reymondier, Bain Capital

A THM team led by James Westcott, supported by Chris Elkins, Simon Greenaway and Eduard Wiens, advised Jack Wolfskin throughout the sale process. THM's role included preparing the Group for sale, including the business plan, data room and management presentations to the buyer, input into the SPA, oversight of the closing process and providing support to management.

The completion of the transaction further demonstrates the long-standing leadership and expertise that we bring to transactions through our CRO and Value Delivery service lines.

Our team worked closely with other sell-side advisers led by Carl Bradshaw at Kirkland & Ellis, Nate Pund at Houlihan Lokey, Michael Scott at Loyens Loeff, Robert Wienken at EY and with the other Advisory Board members; Richard Cotter (Chairman) and Edgar Rosenberger (NED). 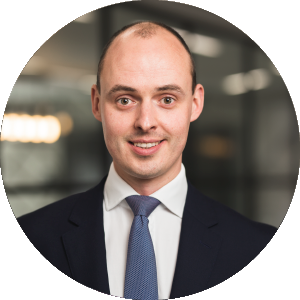 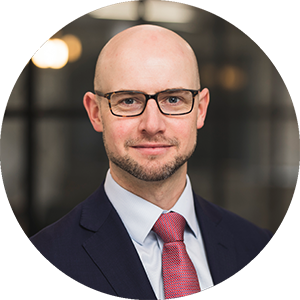 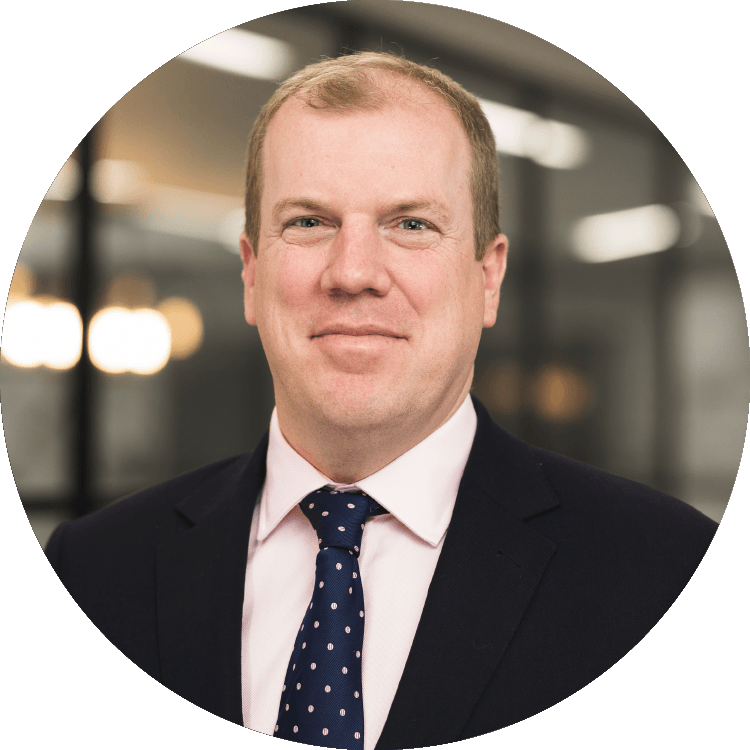 Many of the stressed or distressed situations THM has been involved in over the years have included M&A processes.

THM advises SGS, one of the largest property sub-groups of intu, on its £1.3bn long term financial restructuring